When checking Bolt material coming, do you have feeling lose in the forest of BOLT & THEARD?

We will help you to identify them accordingly via this topic! 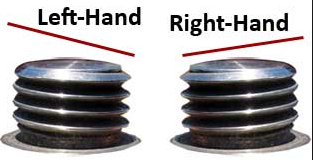 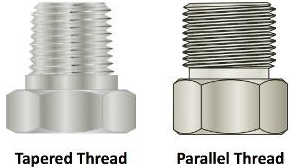 – The pitch is the distance from the top of one thread to the next in mm.
– TPI (Threads per inch) is used by inch thread 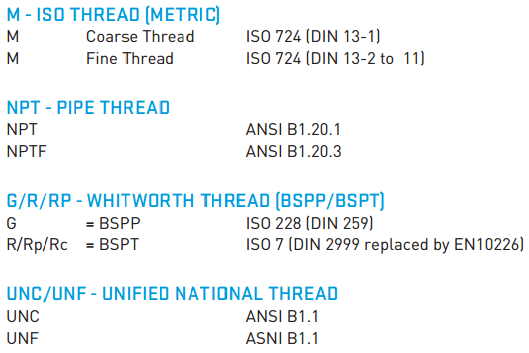 – Coarse Thread: pitch can be displayed or omitted after thread size

– Fine Thread: pitch must be displayed after thread size

– NPT – American Taper Pipe Thread = National Pipe Taper
– NPTF – American Taper Pipe Thread for Dryseal joint without sealant compound = National Pipe Taper Fuel.
Note: NPT and NPTF appear to be identical. Both have the same pitch diameter at the top of the hole of the internal thread or end of the pipe on external threads and both have the same thread lengths or depths. However, there is a subtle difference in the root and crest diameters of the threads. 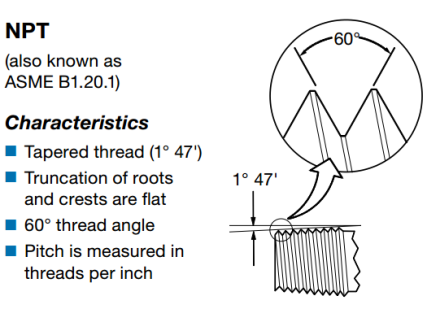 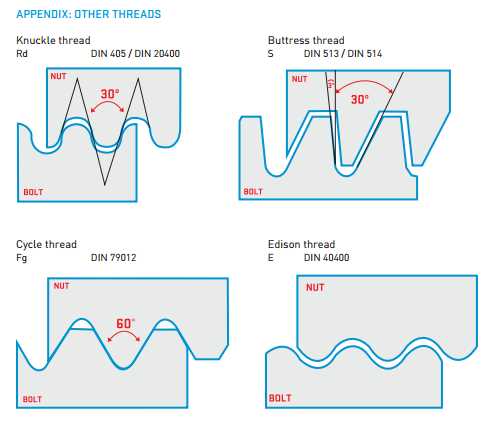 4) How to identify thread?

1. Determine if the thread is male or female (visual inspection)? 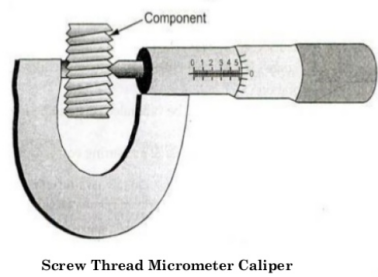 3. Measure the thread diameter (male: major diameter, female: minor diameter):
• The diameter measurement obtained in this step may not be exactly the same as the listed nominal size for the given thread. The main reason for this variation is industry or manufacturing tolerances.

4. Determine the thread pitch:
• Easiest with the use of a pitch gauge.

One thought on “Thread of Bolts – Basic Knowledge”